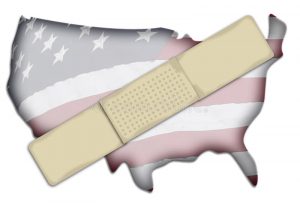 The United States’ 2022 midterm elections are in the rearview mirror, and the astrology mainly played out as expected.

Two events took place on November 8: Election Day and a lunar eclipse in Taurus tightly conjunct (in other words, “practically on top of”) Uranus — the planet of chaos, surprises, twists, and unexpected developments.

It was that strong Uranus influence that led me to, in my last blog post, write: “I do not expect the 2022 midterm elections to go smoothly or come and go with little fanfare. I also expect at least one race to have a significant upset.”

END_OF_DOCUMENT_TOKEN_TO_BE_REPLACED

Before 2022 ends and I write about the astrology of 2023 (and who will be most affected; look for that post the first week of December), I want to provide a status report on the current astrological climate and touch on some of the topics and people I am most asked about.

END_OF_DOCUMENT_TOKEN_TO_BE_REPLACED 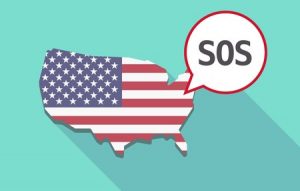